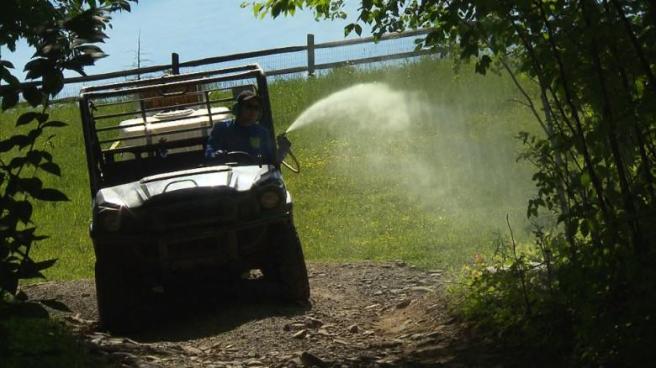 Flea-borne typhus has reached “epidemic levels” in Pasadena, California, and an outbreak has been reported in downtown Los Angeles. To date, there have been 57 cases across Los Angeles County, according to officials. The disease is spread to humans by infected fleas.